About T3 – Swim Training for Triathletes

Austin T3 specializes in year-round, group training for adults looking to stay fit or excel in the sport of triathlon.  No matter your experience level or goals, T3 has something for everyone!  All T3 Training Programs maintain a heavy emphasis on technique and efficiency and are managed to include all levels of athletes – to teach the beginner, motivate the intermediate and challenge the advanced athletes within the same practice.

Austin T3, Inc. was founded in September 2002 by Chrissie Novak and Maurice Culley. The original goal was to provide clinics for athletes wanting to learn more about the sports in triathlon (swim, bike and run).  In October 2002, T3 began the first stroke and technique clinic with only 7 swimmers.  Since then, a year-round training group with over 150 current athletes has been established to complement the various clinics, and Austin T3 Coaches have worked with over 1600 athletes in the T3 programs.  Austin T3 is now one of the largest and fastest growing training teams in Central Texas. 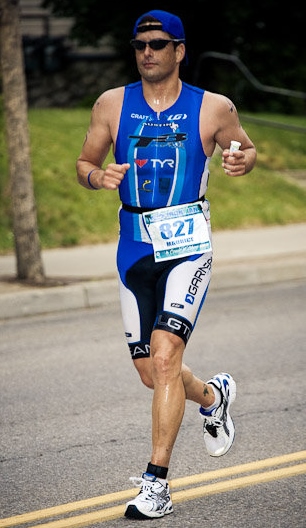 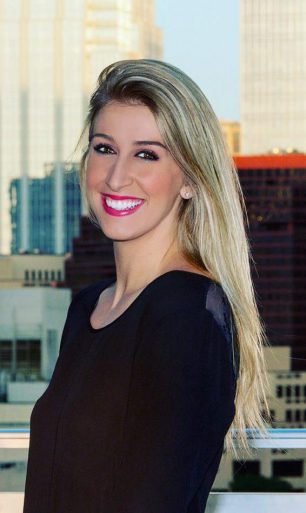 * Swam at the University of Texas from 2010-2014, serving as Team Captain
* Has competed in international competition, traveling around the world and placing top in the country
* Has attended the 2008 and 2012 Olympic Trials, qualifying for the World Youth Championships at age 16
*Recipient of multiple academic and athletic awards from the University of Texas Athletics Division 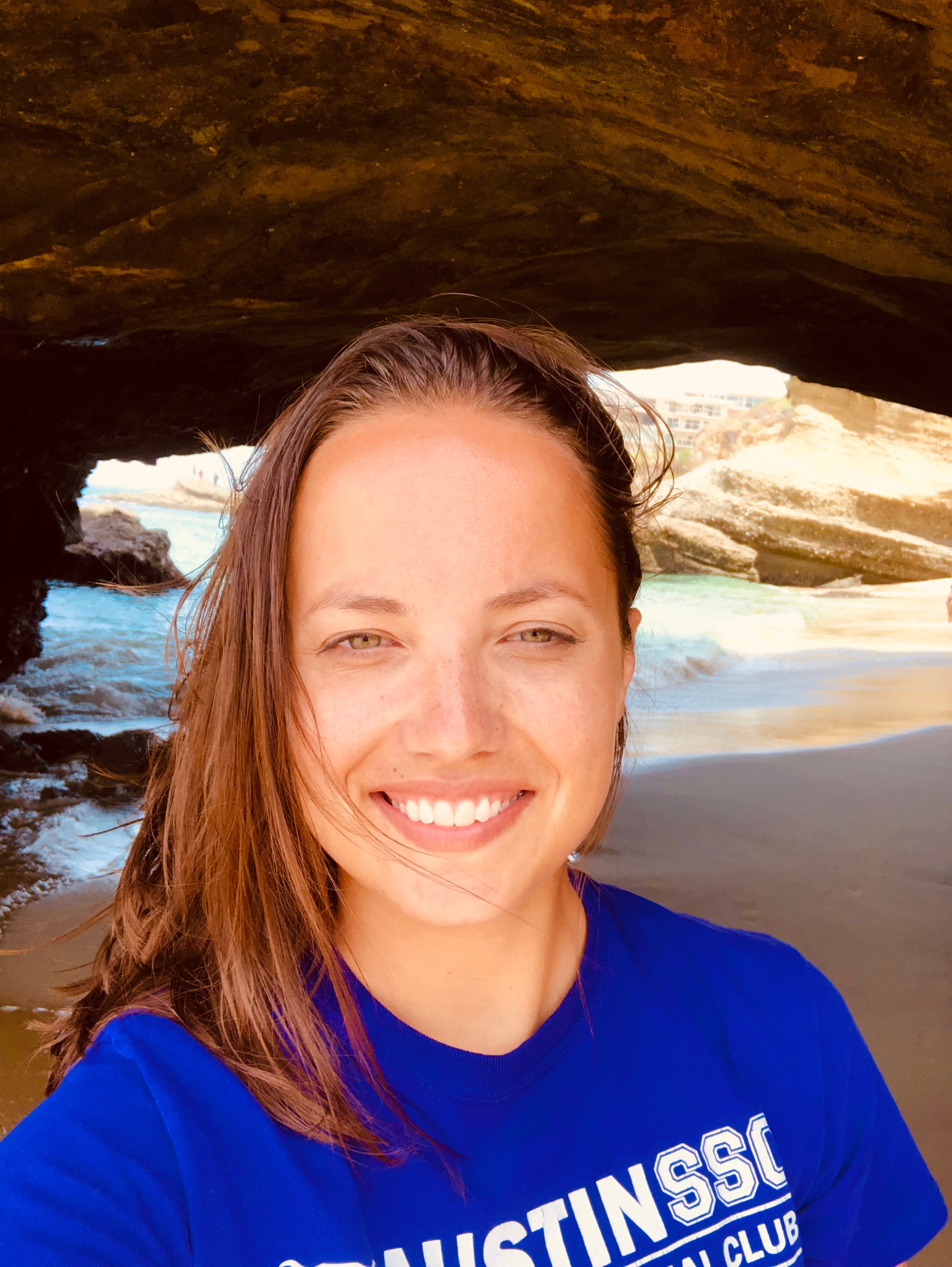 * Has 10+ years of coaching experience with Adult Group Training 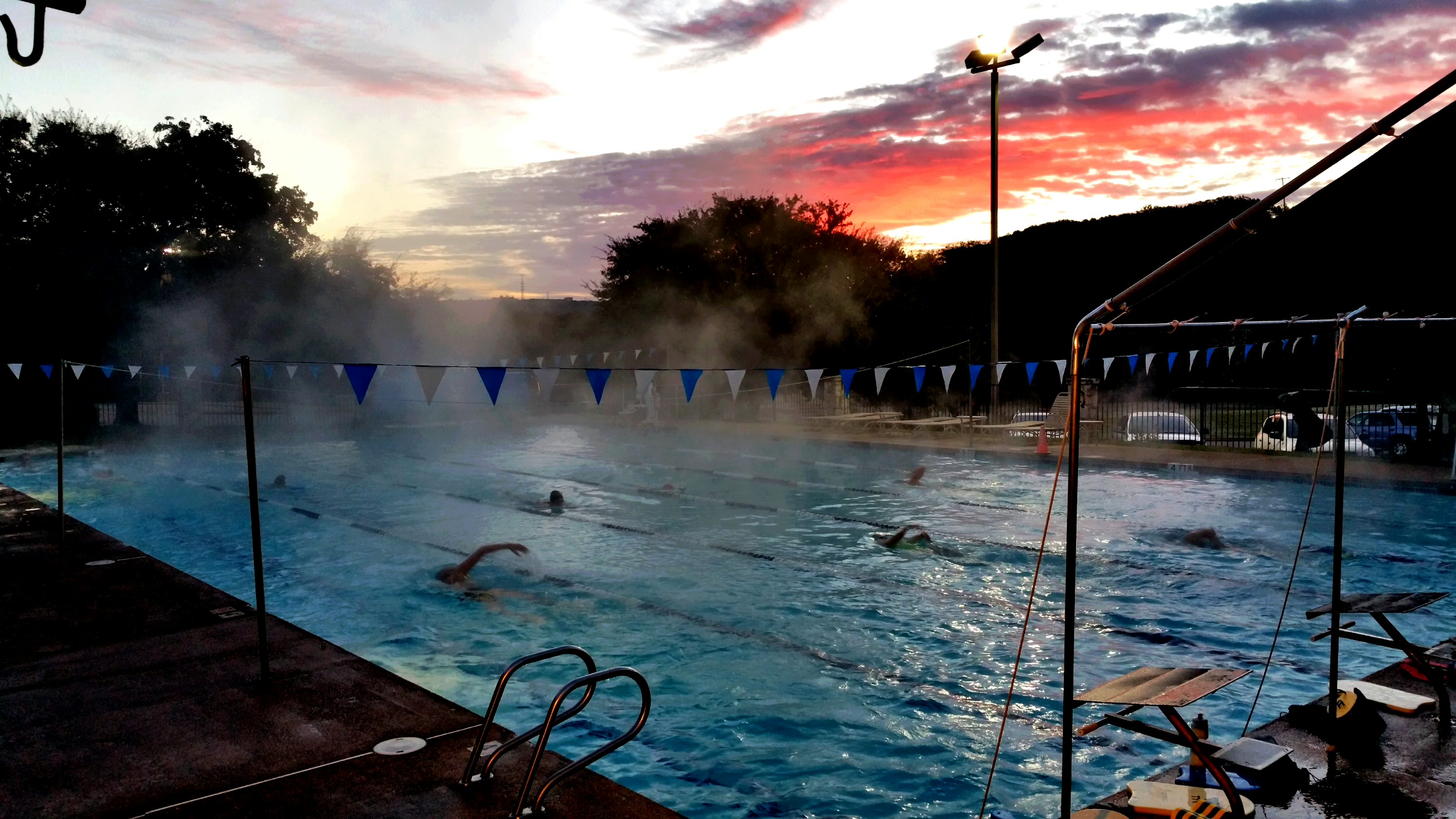 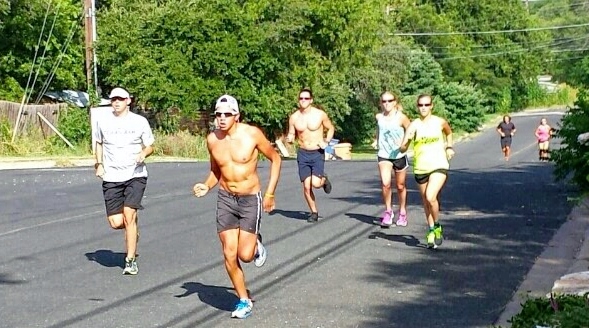